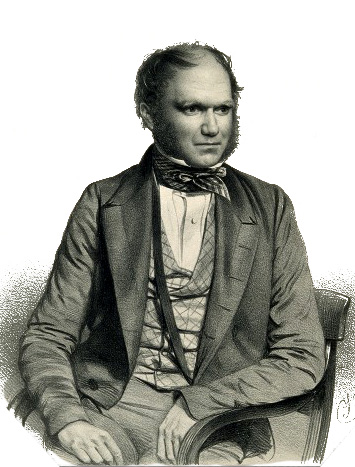 Rarely—if ever—have I read such a compelling, fact-filled, entertaining and in all ways wonderful book on science. The book is popular science at its very best.
Michael Stoltze, Kristeligt Dagblad
Read more

…an important and extraordinarily entertaining book about Darwin and his theories.
Inge Søborg, Arbejderen

Hanne Strager is a formidable interpreter of the theory of evolution wound around compelling anecdotes of Darwin’s life and experiences.
Dennis Nørremark, Jyllandsposten 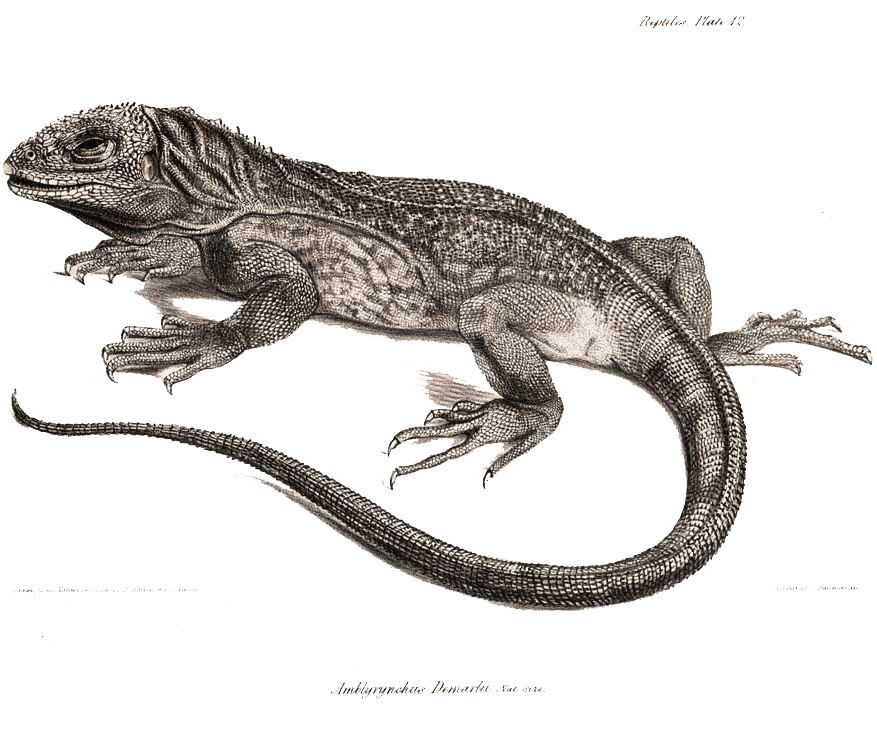 Part biography, part popular science, A Modest Genius provides a lively, engaging account of Darwin’s life and the events that inspired his groundbreaking theory. Science writer and biologist Hanne Strager brings Darwin to life while offering the essential elements of evolution and how they affect us today

Read more
Much has been written on Darwin’s life, his groundbreaking work, and the influence he has had on modern scientific thought and advancements, but most books assume a certain level of scientific knowledge. A Modest Genius changes that, offering an accessible, easy-to-understand discussion of Darwin’s work.

Readers follow Darwin from his early years through his travels. Hanne Strager explains how Darwin assembled the pieces of a fascinating puzzle while also describing the fundamental principles of evolution.

Darwin’s theory, by necessity, was incomplete when he proposed it. He lacked modern knowledge of the fossil record, DNA and genetics. Strager explains how advances in these and other scientific areas expanded on Darwin’s original work. She also discusses the ongoing conflict between religion and evolution, including the famous Scopes Monkey Trial and the battle Darwin himself fought between faith and intellect.

Bold, exciting, and easily understood, A Modest Genius offers an opportunity to understand one of the greatest scientific breakthroughs of the modern age. 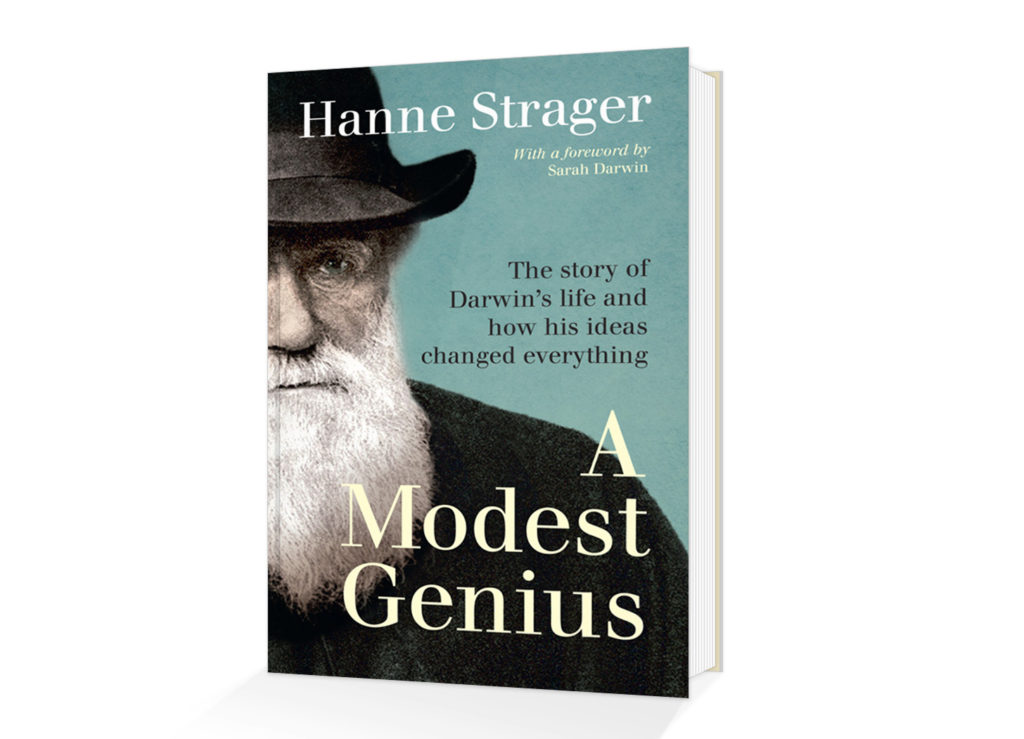 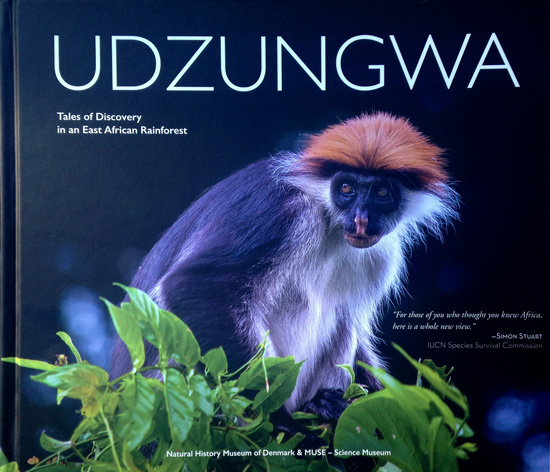 Tales of Discovery in an East African Rainforest is a beautiful and lavishly illustrated book containing 23 personal stories about Africa’s hidden rainforests – the Udzungwa Mountains and the other Eastern Arc Mountains in East Africa, a lush area teeming with extraordinary wildlife, in a mountain range surrounded by vast, dry savannah. From ancient bird species to newly discovered primates and other mammals, the Udzungwa Mountains are among the most important rainforests in Africa. UDZUNGWA will immerse you in a lush and etraordinary landscape, surround you with amazing creatures and put the Udzungwa Mountains on the global conservation map. The book is written by 23 different writers. Hanne Strager was director of production. 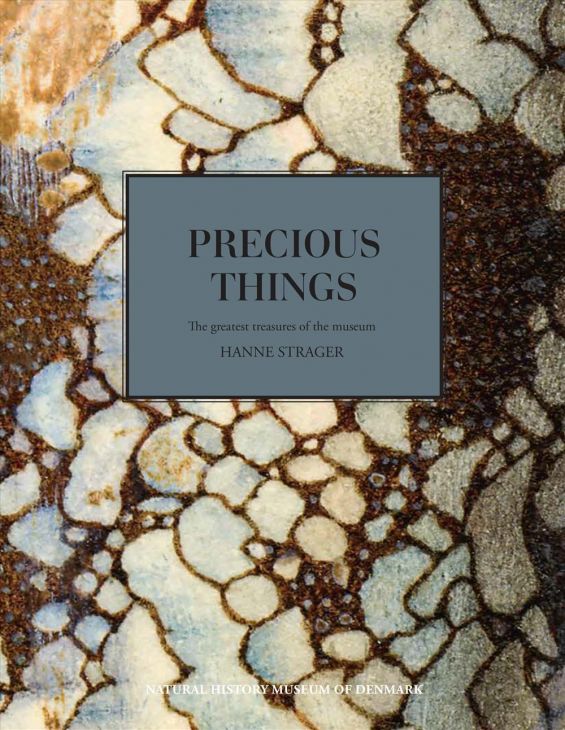 SOON TO BE AVAILABLE

Stories of discovery, exploration and the wonders of nature from all continents lead the reader into worlds of sea monsters and stranded whales, stones falling from the sky and prehistoric animals emerging from the ground. Hanne Strager tells of ancient human skulls found in Brazilian caves, traces the travels of a Dodo skull and the sad story of the very last pair of great auks in this world; and about a unique gift from Darwin that was first lost and forgotten but recently rediscovered. The stories of natural history, science and discovery are woven together in a fascinating tale of how we use objects in nature to interprete and understand the world we live in. 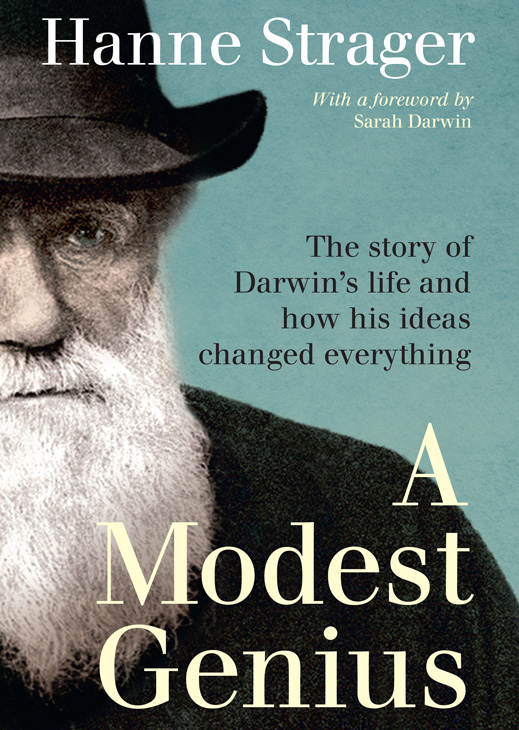 Charles Darwin’s work is well known to the public, but not well understood. Books on the theory of evolution tend to be dry, complicated affairs and to assume a scientific audience. In A Modest Genius biologist and science writer Hanne Strager offers an accessible and lively account of Darwin’ s life and his discoveries and introduces the reader to the science of evolution – what it is, how it works, and its implications for modern science and our daily lives. The narrative interweaves modern discoveries and cutting-edge science together with the story of how Darwin worked out the theory of evolution. 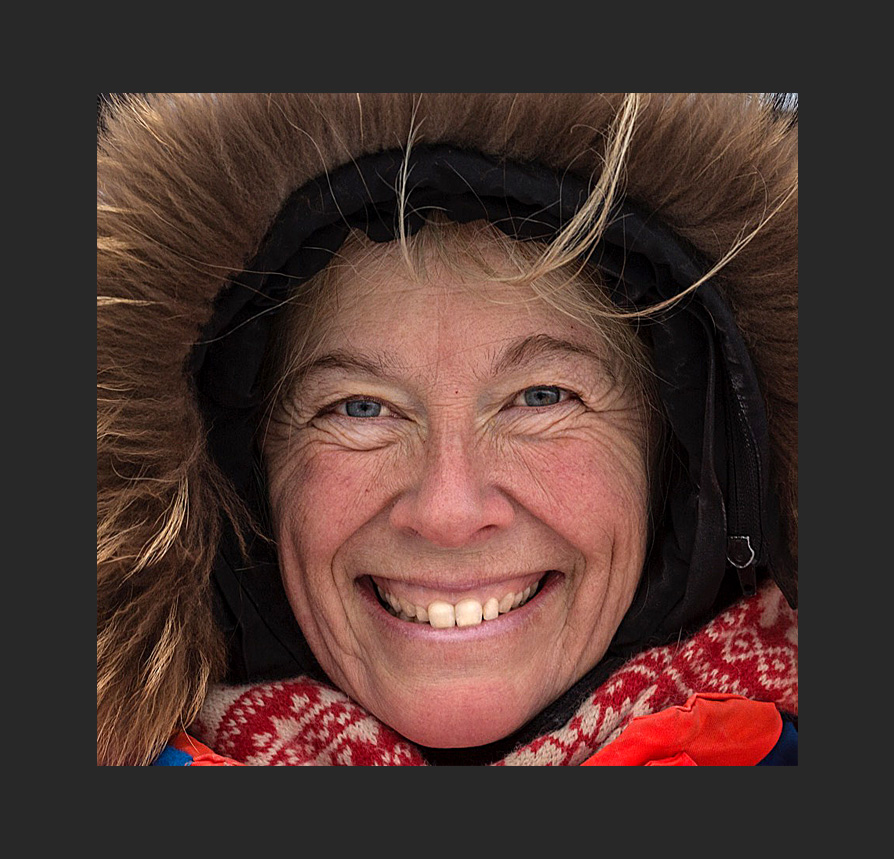 Hailing from Denmark, Hanne Strager is a biologist and science writer. After graduating from the Aarhus University, Denmark, she studied at the University of California, Santa Cruz, as a Fulbright Scholar.

Strager cofounded a whale center in northern Norway and remains involved in cetacean research and conservation. She has served as the director of exhibitions at the Natural History Museum of Denmark and has twenty years’ experience making science and natural history accessible to the general public. She has been awarded the Copenhagen University Natural Sciences Faculty’s prize for science communication.

Hanne Strager is also a member of SeaLegacy’s braintrust. Sealegacy is an international organization founded by Paul Nicklen and Christina Mittermeier. SeaLegacy is committed to the conservation of the sea and marine life and works to create awareness of climate change and the plight of our oceans  http://www.sealegacy.org/ .

In addition to A Modest Genius, Strager is the author of Precious Things, a book revealing the many treasures within the Natural History Museum of Denmark.

As Director of Exhibitions and Public Engagement at The Natural History Museum of Denmark Hanne Strager has curated and produced a wide range af exhibitions and galleries.

Hanne Strager is a member of the Steering Committee for ”The Whale”, an ambitious project that plans to establish a new attraction in Andenes, Norway. The projects combines arts and science and aims to establish a new facility, where visitors can explore the wonders of whales through evocative and innovative exhibitions and galleries.

Hanne is also involved in research on population structure, movements and migration of killer whales in Norway. Killer whales are found year round in Norway, but are most common in winter time, when they follow migrating herring close to the shore.